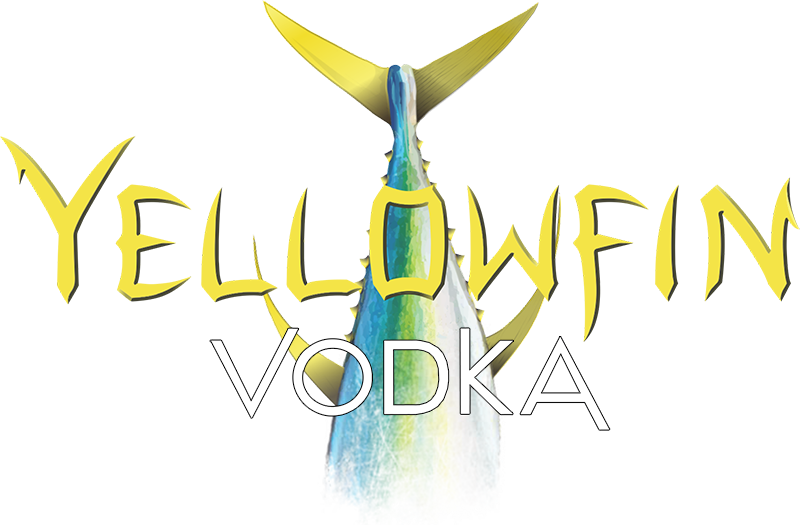 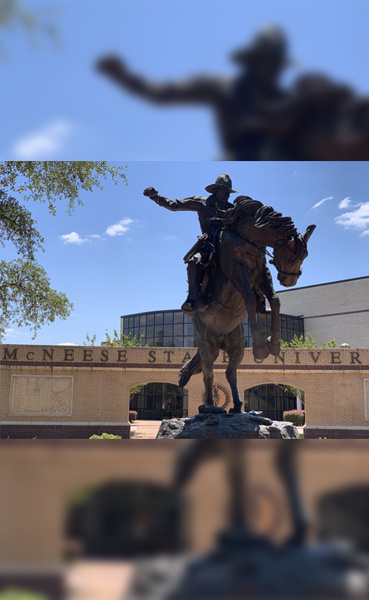 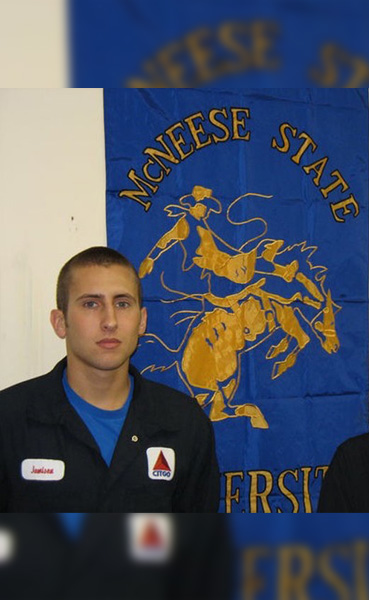 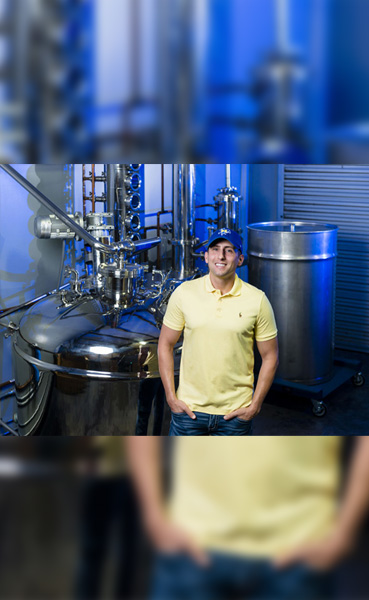 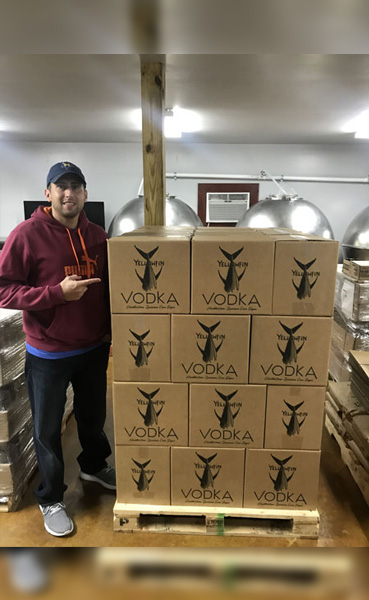 Logical Beginnings
Like most young adults, it took some experimentation for Louisianian Jamison Trouth to determine his alcohol of choice. With a little research in college, he discovered that it was vodka. Vodka conveniently mixed with just about anything and its low-calorie nature was a nice bonus. Alcohol wasn’t the only thing he was studying in college though; he was also studying chemical engineering. Coincidentally, one of the core curriculum requirements was a full semester on distillation and this turned out to be Jamison’s favorite subject.

As graduation approached, he began experiencing an overwhelming urge to do something different with his degree. During his senior year, he began making vodka from Louisiana Cane Sugar with plans to one day open a distillery. After graduation in 2007, he went to work in local industry but he never abandoned his goal. He saved everything he made working as an engineer and by late 2014 he had purchased commercial property, built a distillery, sold his home, quit his job and gone all in.

The first batch was completed on Christmas Day 2016 and the distillery opened to the public in April of 2017. After distribution to local retailers began in November 2017, Jamison hired his best friend and continued his journey! 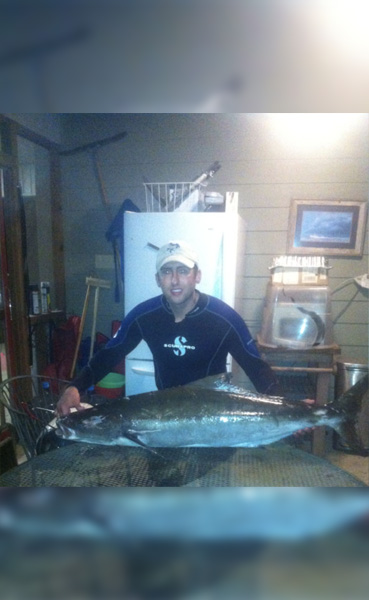 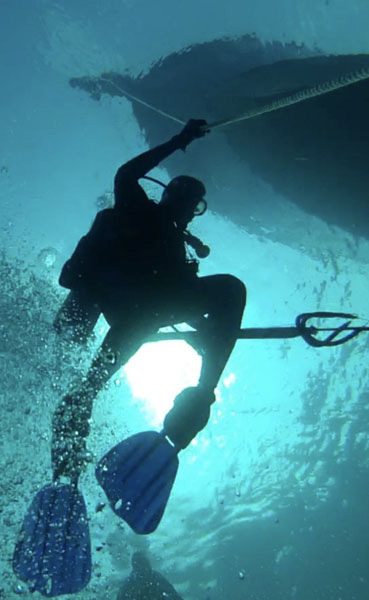 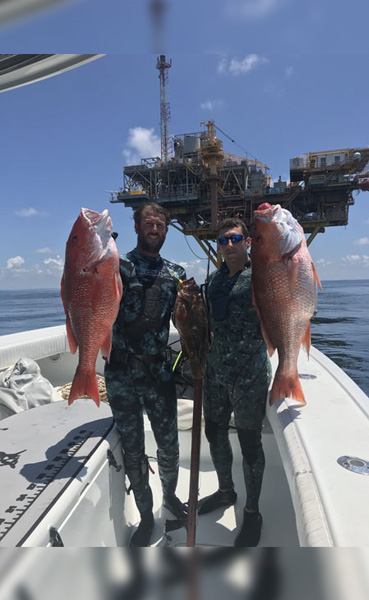 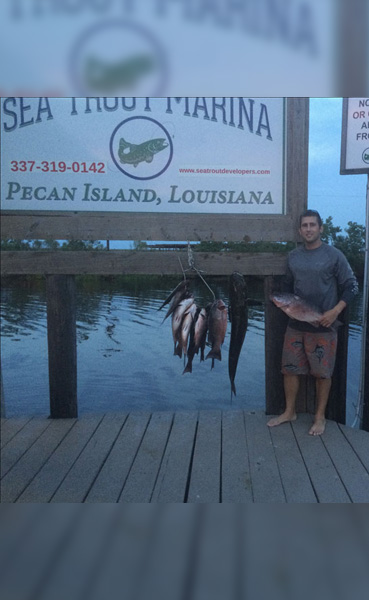 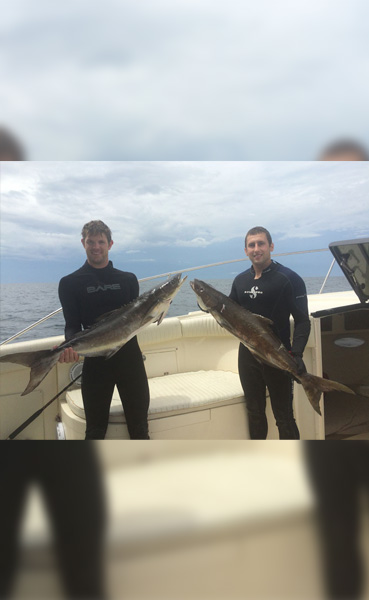 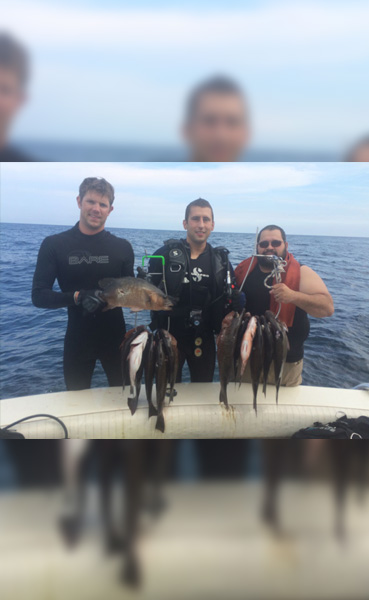 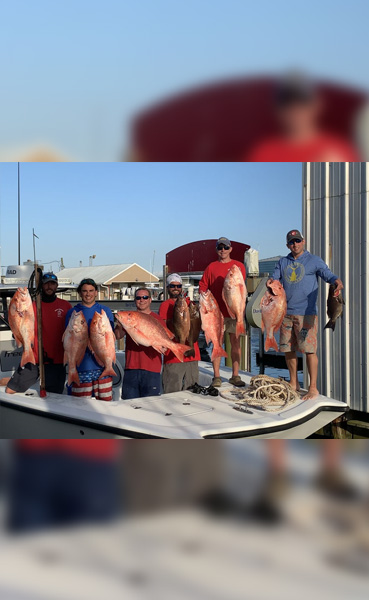 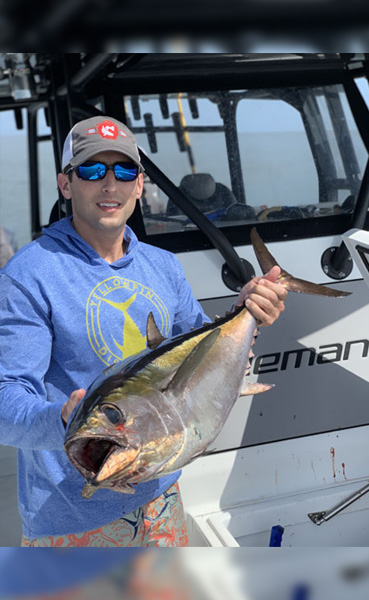 Why Yellowfin?
Yellowfin Vodka is so named for Jamison’s love of offshore spearfishing and celebrates a delicious coastal resource, Yellowfin Tuna. Like Yellowfin Vodka, these beautiful fish are revered for their rich but clean flavor, perfectly suited to enjoy neat. He also designed the Yellowfin Vodka package with his spearfishing passion in mind. The front label is shaped like a boat. The custom YELLOWFIN font was fashioned from an image of an Atlantean Trident, sporting fishing barbs on the first and last letters. And looking closely at the front and back labels, you’ll notice the background images are photos Jamison captured with his GoPro on spearfishing trips in the Gulf of Mexico. 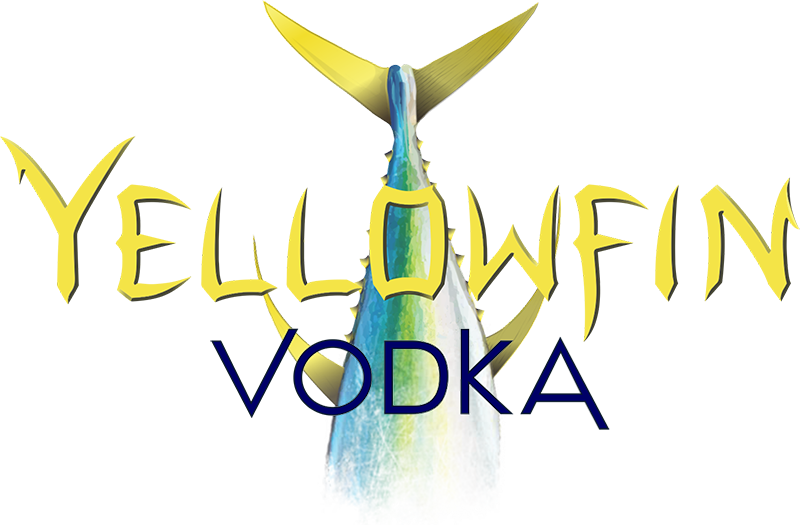 Tours and samples are offered any time we’re open.